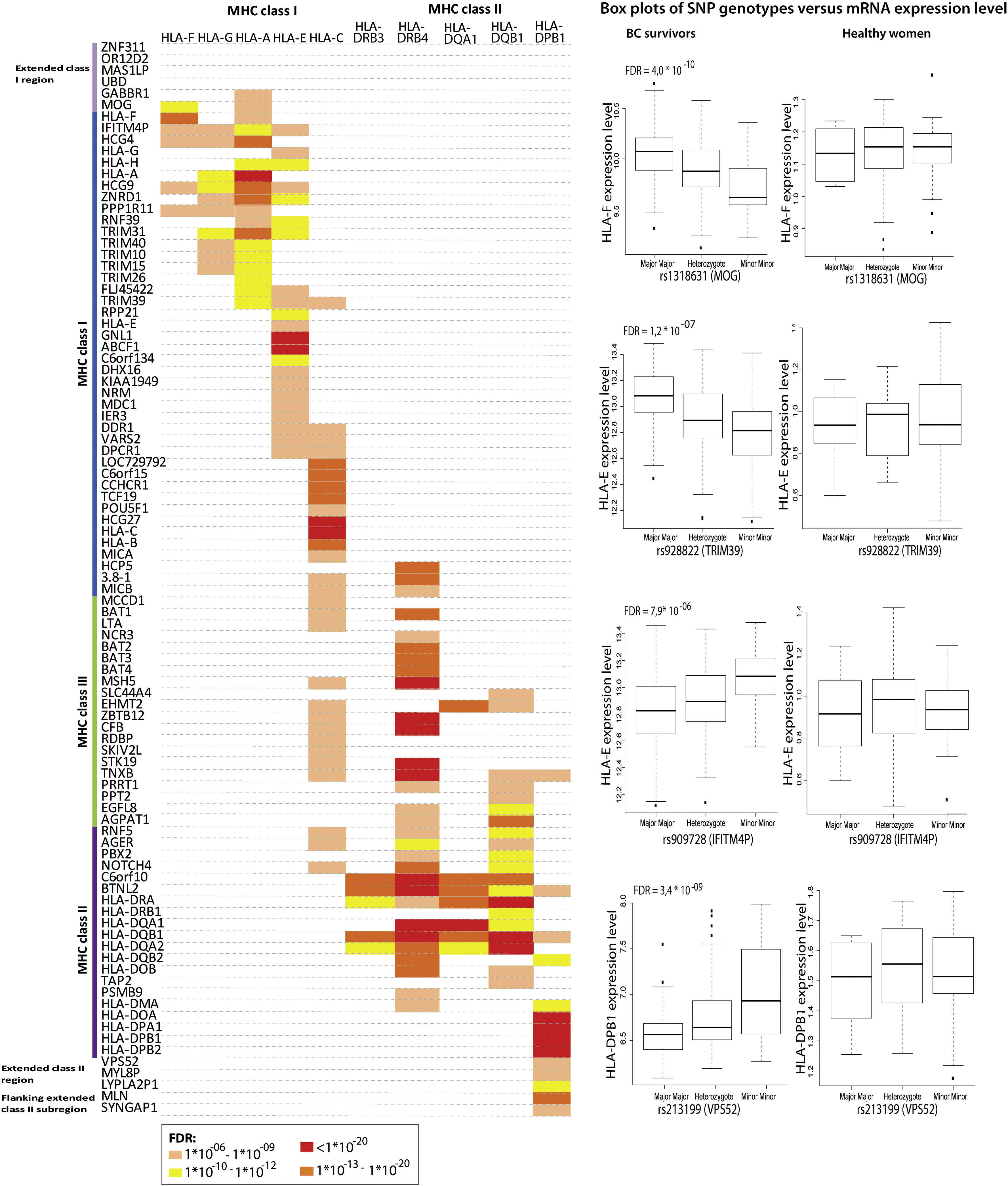 The results suggest that the immune system has a different constitution in BC survivors compared to healthy women.