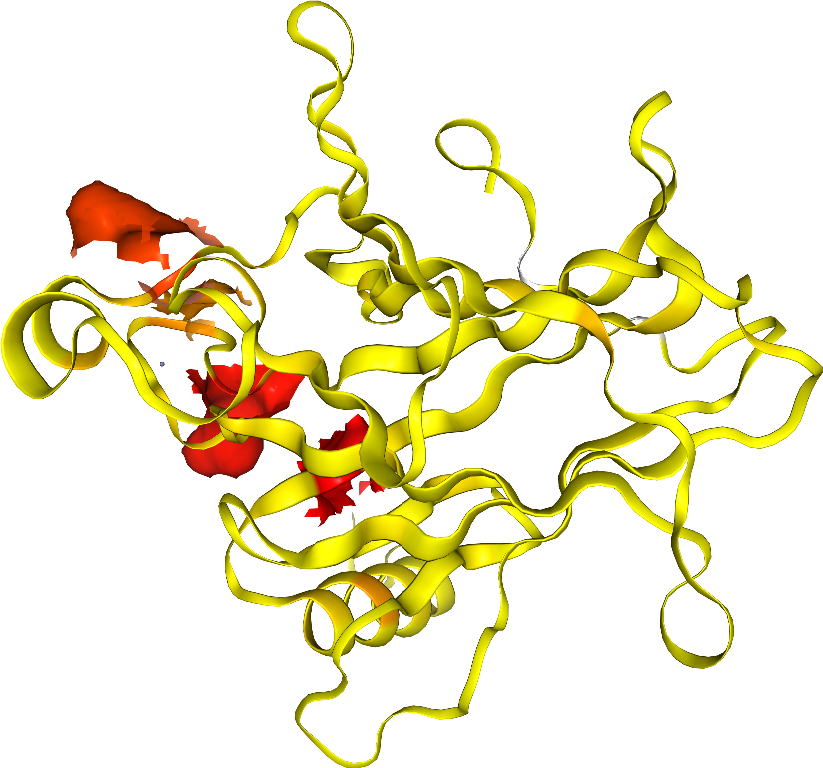 Ovarian carcinomas from 30 BRCA1 germ-line carriers of two distinct high penetrant founder mutations, 20 carrying the 1675delA and 10 the 1135insA, and 100 sporadic cases were characterized for somatic mutations in the TP53 gene. We analyzed differences in relation to BRCA1 germline status, TP53 status, survival and age at diagnosis, as previous studies have not been conclusive.

DNA was extracted from paraffin embedded formalin fixed tissues for the familial cases, and from fresh frozen specimen from the sporadic cases. All cases were treated at our hospital according to protocol. Mutation analyses of exon 2-11 were performed using TTGE, followed by sequencing.

There do not seem to be a protective advantage for familial BRCA1 carriers without TP53 mutations over familial cases with TP53 mutations. However, there seem to be a trend towards initial advantage in survival for familial cases compared to sporadic cases diagnosed before the age of 50 both with and without TP53 mutations. However, this trend diminishes over time and for cases diagnosed > or = 50 years the sporadic cases show a trend towards an advantage in survival over familial cases. Although this data set is small, if confirmed, this may be a link in the evidence that the differences in ovarian cancer survival reported, are not due to the type of BRCA1 mutation, but may be secondary to genetic factors shared. This may have clinical implications for follow-up such as prophylactic surgery within carriers of the two most frequent Norwegian BRCA1 founder mutations.