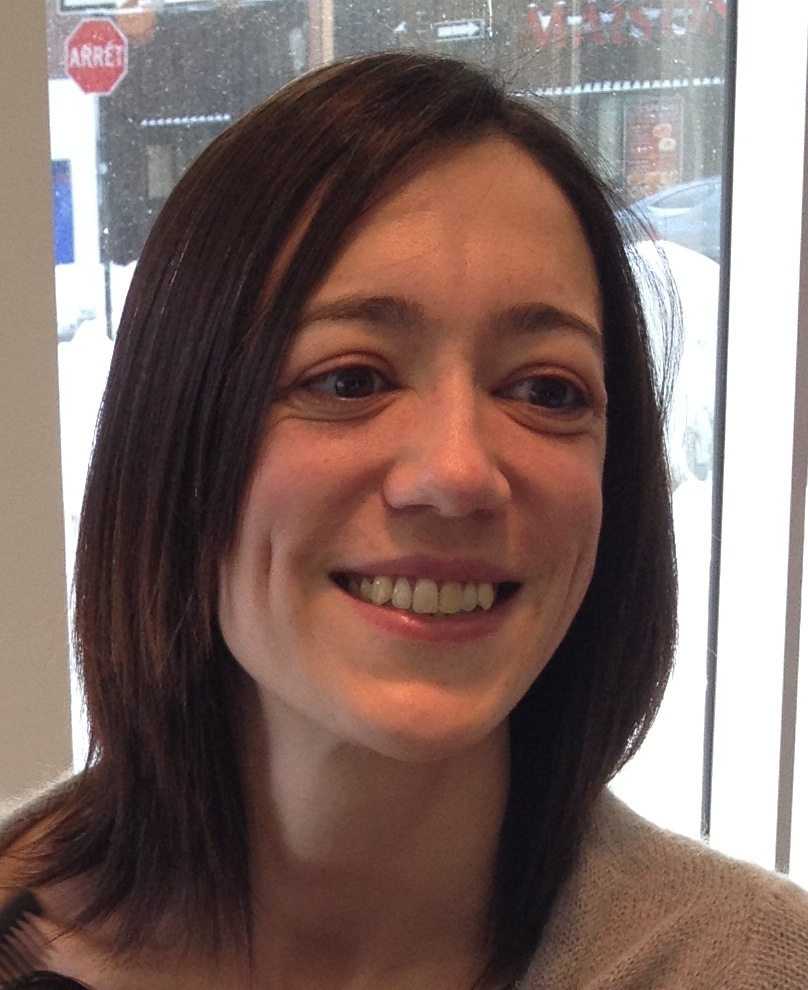 Dr. Dumeaux received her doctorate in Pharmacy in 2002 in France. She then obtained her Ph.D. in molecular epidemiology, a joint degree from the University of Tromso (Norway) and the University of Paris-South XI (France). During her PhD, she developed expertise in genomics in the group of Professeur Borresen-Dale at the Norwegian Radium Hospital which was among the pioneers in expression profiling of breast carcinomas in collaboration with groups at Stanford University. Dr Dumeaux co-initiated the post-genomic wing of the Norwegian Women and Cancer cohort to study the systems biology of breast cancer in a population-based context. She has had a long-standing interest in the development of RNA-based biomarker signatures in blood, which can be used to inform on exposure (exposome; eg. organic pollutants) and health status (eg. diagnostics of breast cancer, side-effects of radiotherapy).

During her post-doc, she visited the Department of Applied Mathematics (University of Paris Descartes) and the Laboratory of Bioinformatics and Functional Genomics (Princeton University), and finally moved to Canada in 2009 to continue her research in bioinformatics and genomics at McGill University.

Dr. Dumeaux is currently a Research Scientist at Concordia’s PERFORM Center and Biology Department in Montreal as well as a freelance consultant in data science and systems biology.